Where creativity meets technical excellence
Brought to you by field.studio + Sheffield Digital
16th of November —
22nd of November 2020
Sponsored by

A place to bring people, business, education and the public sector together to benefit Barnsley.
Visit TheSeam.Digital 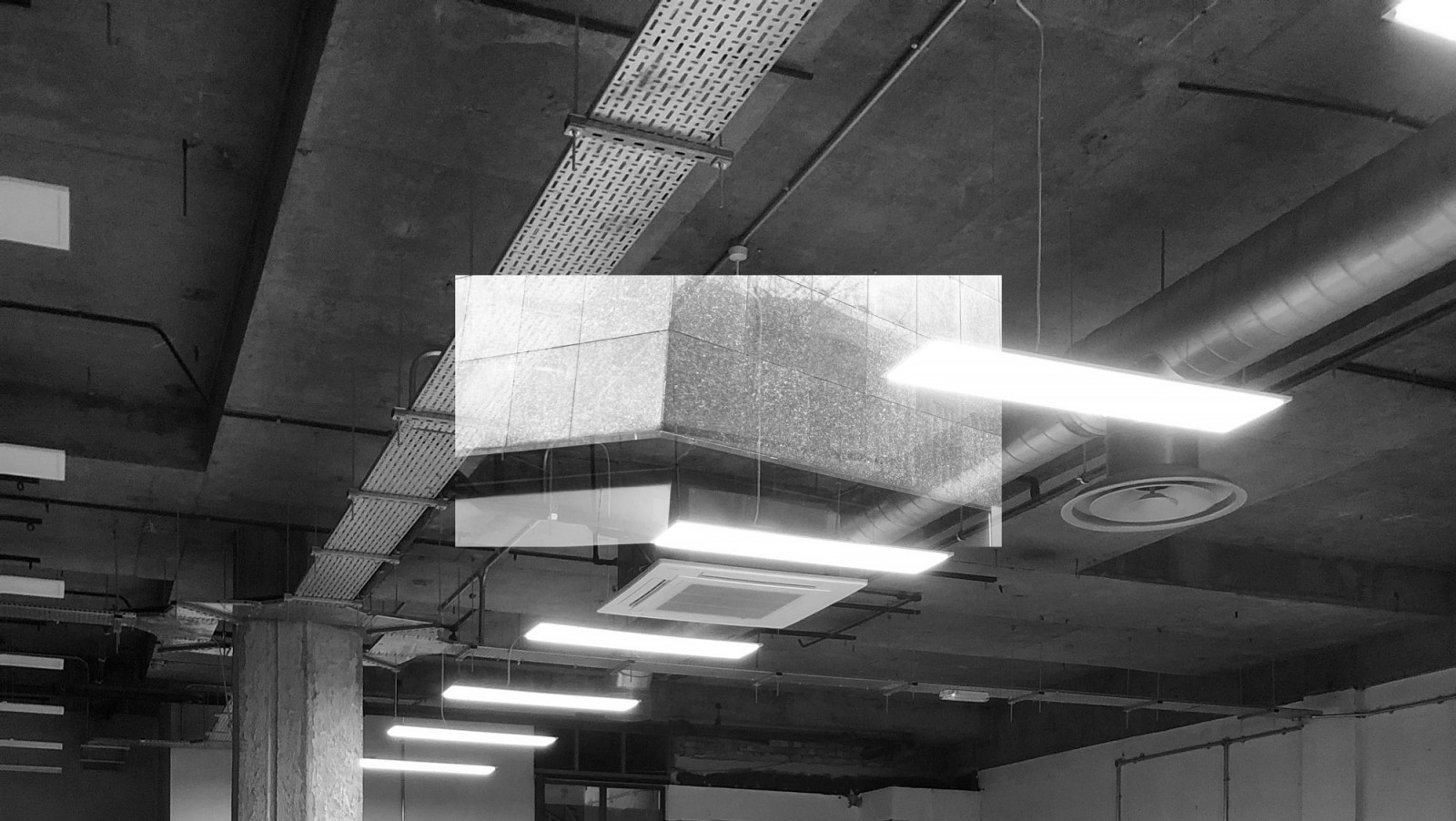 The Main Event, Hosted at the Newly refurbished Kollider building (Formerly Castle House), was attended by 200 delegates. The event was free to attend and supported by several local companies including: Abbeydale Brewery, Northed, Kollider, Tamper Coffee to mention a few.

The event itself saw presentations by: