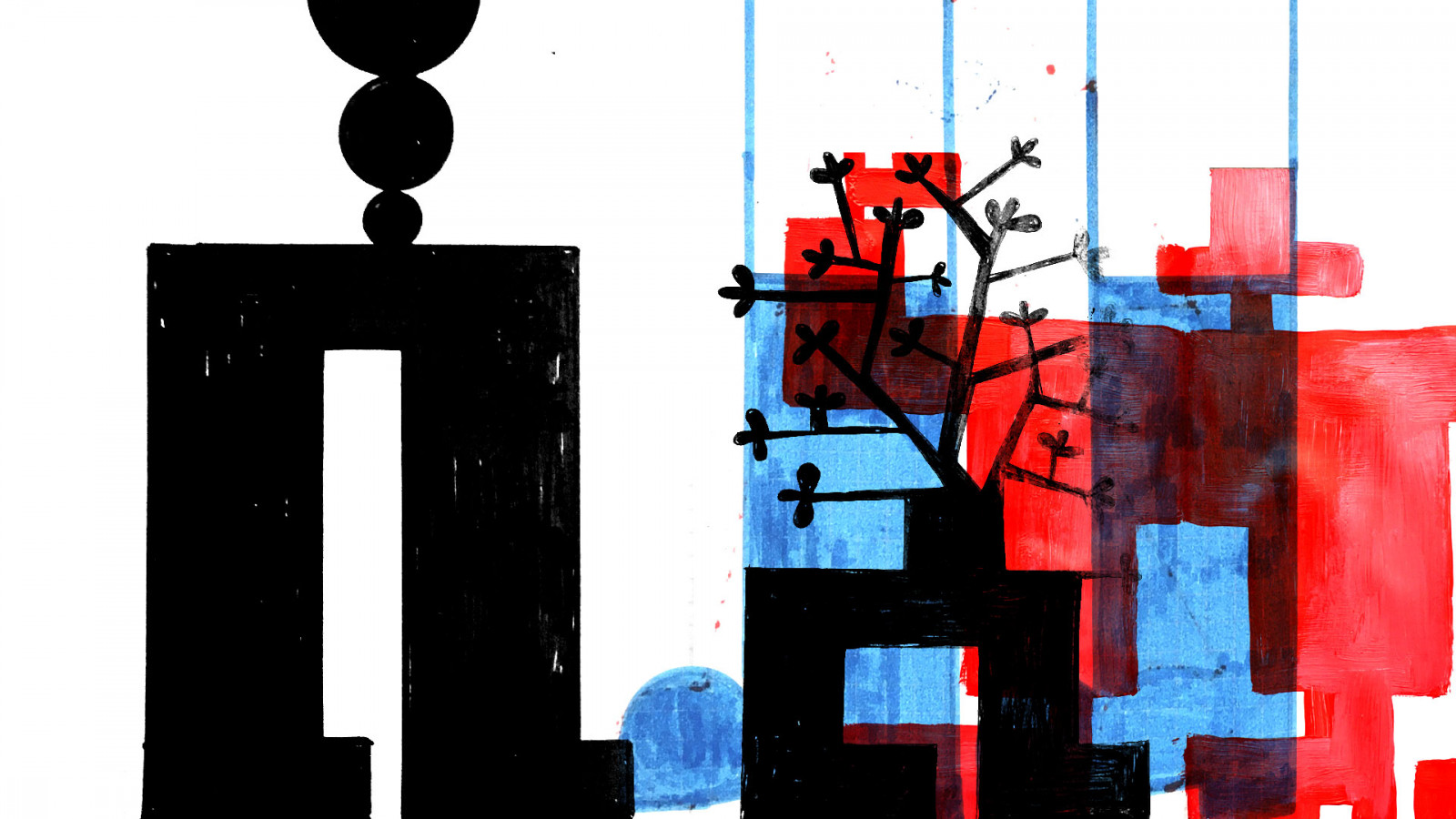 Back to The App

Initially inspired by the Bauhaus and the exploration of basic building blocks – the addition of a stove pipe hat and pipe led to the giants of the Industrial Revolution.

In 1931 the Society of Beaux–Arts Architects held a ball in New York where 20 famous architects dressed as the buildings they had designed, many of which are now fixtures of the New York Skyline. This form relates to that period of architecture and this body of work as a whole is indebted to that event.

Inspired by The Bauhaus ‘Triadic Ballet’, formalising the use of fundamental principles and modernist design in a costume setting.

In the days before the internet and 24 hour entertainment, many children were often bored. For all those people that ever put shoes on their hands and pretended to have four legs.