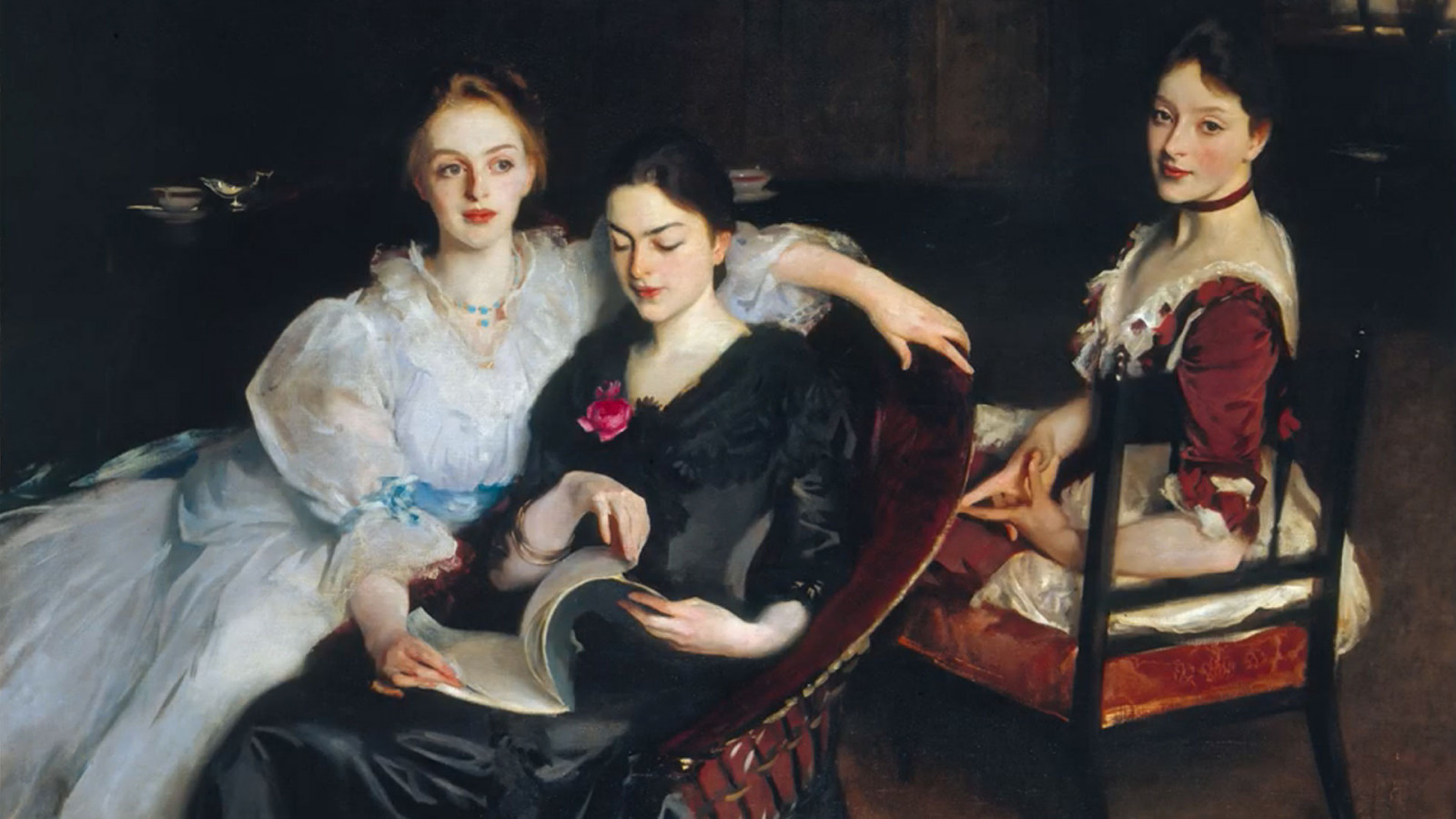 Back to The App

Brought to you by Sheffield Museums and Galleries, Cutlers Hall and Eye Witness Works / Phlegm

John Singer Sargent's The Misses Vickers (1884) is one of the most popular paintings in Sheffield's visual art collection. Here, Museums Sheffield's Curator of Visual Art, Liz Waring, talks about some of the fascinating elements that comprise the work.

Western Façade of the Basilica of San Marco, Venice by John Wharlton Bunney

John Wharlton Bunney's striking study of the Basilica of San Marco, Venice is one of the highlight's of the Guild of St George's Ruskin Collection. Here, Museums Sheffield's Ruskin Curator, Louise Pullen, explores Bunney's approach to capturing this architectural icon.

The Lady of Shalott by William Maw Egley

*The Graves Gallery is currently closed and it's not currently possible to see this artwork, but it has a really wonderful collection so it would be great to still be included if possible! Talking Art: The Lady of Shalott by William Maw Egley William Maw Egley's painting illustrates Lord Alfred Tennyson's celebrated poem 'The Lady of Shalott', which is based on the legend of King Arthur. Learn more about the story the painting depicts from our Curator of Visual Art, Liz Waring.

This virtual tour of the Cutlers’ Hall shows what a huge and impressive building it is. Built in 1832, as the third Hall on this site, the Old Banqueting Hall was the largest hall in Sheffield at the time. In the 1860s, the Main Banqueting Hall was added with the Hadfield Hall below, providing excellent venues. The Cutlers’ Company’s collections can be seen in the corridors and in the private rooms.

Phlegm - Mausoleum of the Giants