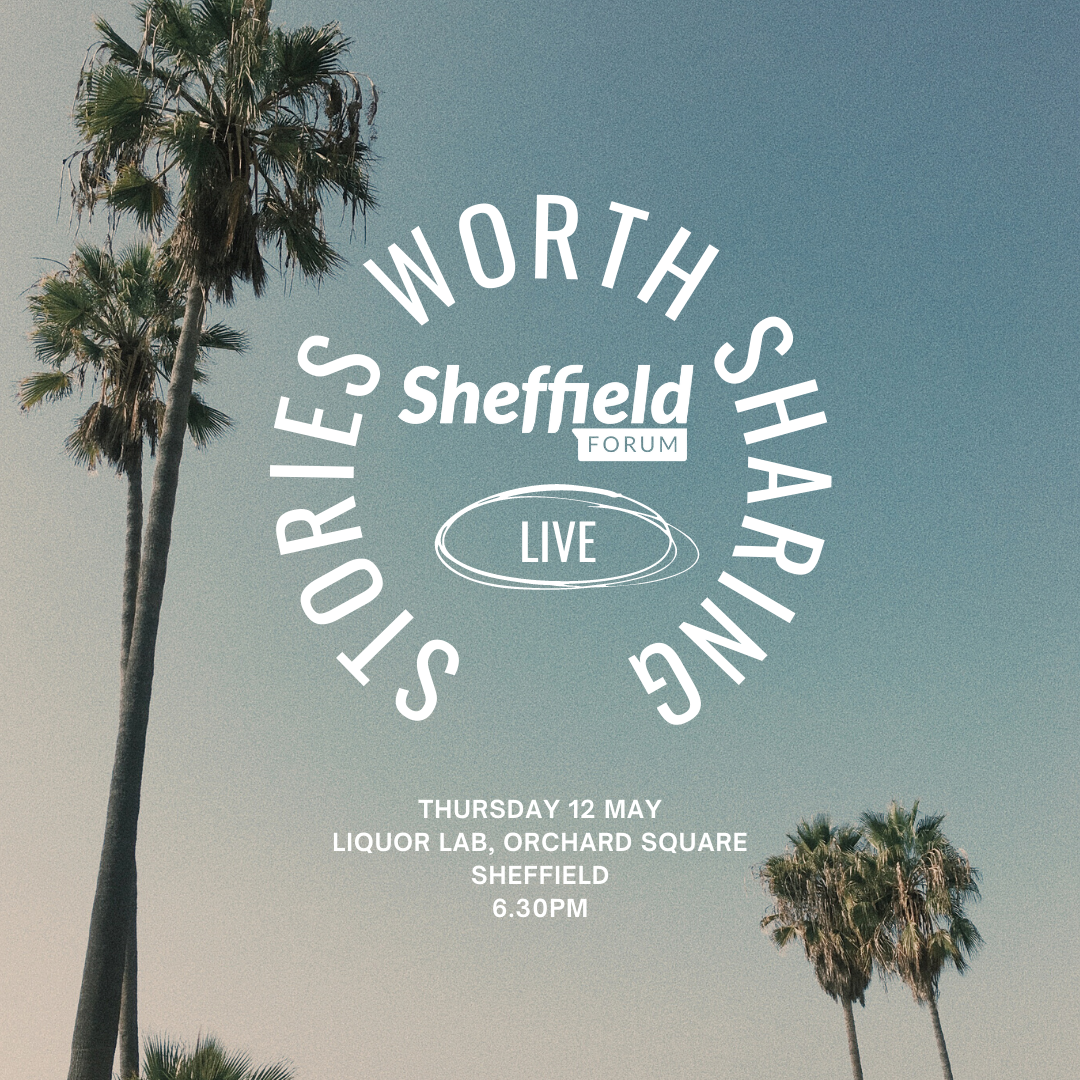 Brought to you by Sheffield Forum

Three amazing speakers, one hilarious compère, and a night of networking & socialising.

Arrive at 6.30pm, grab a drink of fizz or beer (included in the ticket price), then we have Oli Clarke, a hilarious Sheffield comedian as the compère, three speakers - Shaun from Everly Pregnant Brothers, Auriel Majumdar & Martin Alcock from Immersive Sheffield. Then time for a chat and network with a group of likeminded people! Come join!

Add your event to the 2021 Digital Festival calendar here.

Our website uses cookies, which help us to improve our site and enables us to deliver the best possible service and customer experience. By clicking accept you are agreeing to our cookie policy. Find out more.