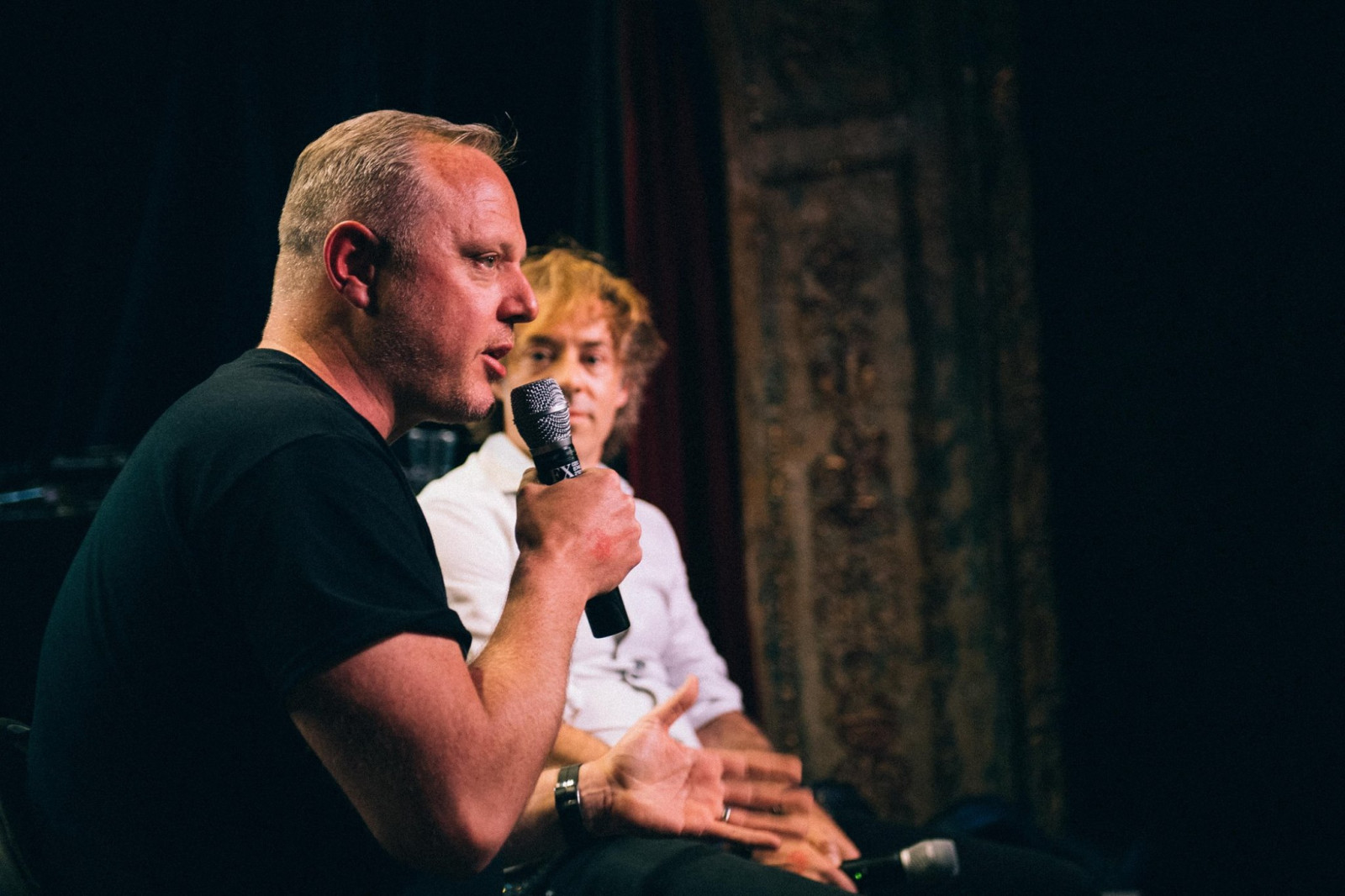 How to get ahead in digital (without burning out)

Brought to you by Techdept

Are you busy "crushing it" in digital? But the curse of the digital world - and indeed the modern world - is overwhelm. We have an abundance of opportunity, which is growing exponentially. But we are analogue creatures.
Do you wish you could find some more balance before you burnout?

Join Techdept's co-founder & CEO in a discussion about "how to get ahead without burning out".

Dan has been building businesses in Sheffield since 2001, and has the battle scars to show for it. He’s also creator and co-founder of Getahead, a not-for-profit initiative which plans to help a billion people ‘get ahead without burning out’ by 2043. Getahead launched in 2018 with a 24 hour festival (& 1000 attendees) as an official "Top 10" event during London Tech Week. It is back in London on Friday June 14th this year. Get chance to learn from Dan's experiences, so you can avoid burnout, or better deal with it.

Dan went to art school before dropping out to become a businessman. He started his career as a copywriter and has only ever worked in start-ups, founding his first business in 2001 (a branding agency which he sold in 2009).

Dan is co-founder and CEO of Techdept – established in 2004 – which improves customer’s businesses by improving their technology. The company’s mission is to unlock potential. Clients include BBC Children in Need, NBC Universal and Activision. He was listed as one of the 25 most innovative people in Europe, Middle East & Asia for 2018 by The Holmes Report. In 2017 he was named by the British Interactive Media Association (BIMA) in the UK's "Hot 100", as a Digital Ambassador. In 2015 he was listed no34 in "The Digerati" (100 most influential people in UK digital). Techdept was in the Elite of UK agencies in 2015 Drum Digital Census, and a Top 100 Agency in 2016 Recommended Agency Register. Dan has been a BAFTA member since 2004 and has spoken at international conferences including Cannes Lions, London Tech Week and SXSW.

This event was from the 2019 Digital Festival

Add your event to the 2021 Digital Festival calendar here.

Our website uses cookies, which help us to improve our site and enables us to deliver the best possible service and customer experience. By clicking accept you are agreeing to our cookie policy. Find out more.